The Australasian Corrosion Association released its “Impact of Corrosion in Australasia” report, estimating that the country could spend up to roughly $78 billion per year on the management and mitigation of corrosion on its national infrastructure assets. (Source).

According to the report, corrosion effects can contribute between 3.5% to 5.2% of global domestic product and is most commonly caused by water, carbon dioxide and hydrogen sulfide, but can also be aggravated by microbiological activity. In its report, Resona extrapolated these figures to reach its high estimate of $78 billion per annum on corrosion-affected asset remediation.

Rust Grip® Is a one-part polyurethane coating that combines with atmospheric moisture to cure. Upon curing, Rust Grip® provides a protective coating of superior adhesion, flexibility and abrasion/impact-resistance. It is resistant to chemical solvents and acid splash.

Originally designed for metal surfaces, Rust Grip® demonstrates excellent adhesion to wood, concrete, fiberglass and many other substrates. Rust Grip® is designed for the encapsulation of and adherence to tightly-bonded surfaces of lead-based and other toxic paints as well as rusted surfaces.

These coatings will adhere tenaciously to a variety of substrates, such as carbon steel (phosphated or non-phosphated), wood and concrete. These products can be utilised in DTM (direct-to-metal) applications, with excellent success, as they have been fortified with a very efficient, non-toxic, rust inhibitive pigment > Learn More >

Protect against the harshest acids, bases, chemicals and solvents

Lining Kote UHS is a two-part pigmented epoxy coating, which will produce a hard, tough coating film. Designed to for use on the interior of tanks, this epoxy coating was built to resist the toughest acid, chemical or solvent environments. Learn More > 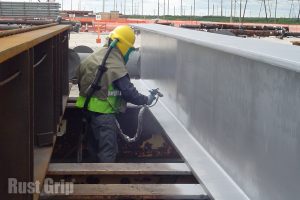 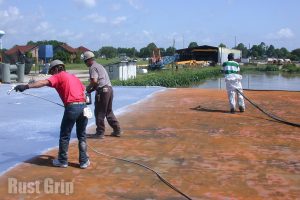 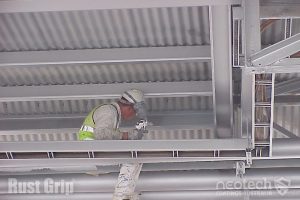 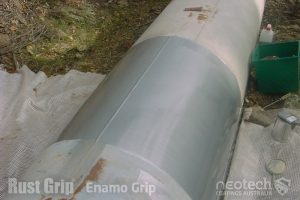 Test are on waterpipeline near Little Para Reservoir with Rust Grip and Enamo Grip, 2006 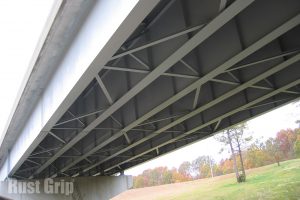 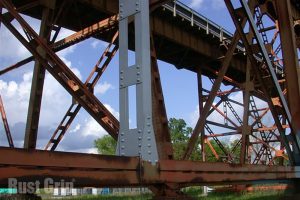 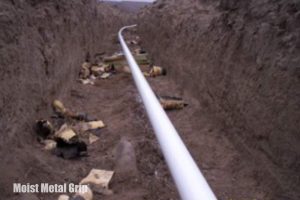 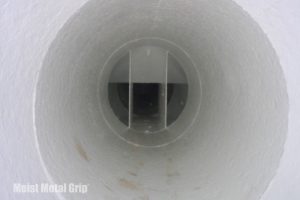 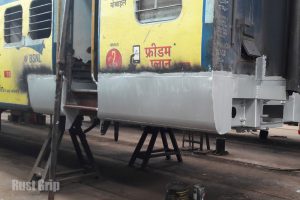 Rust Grip on the train carriages in Sri Lanka to manage corrosion. 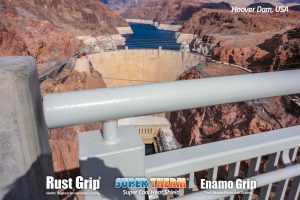 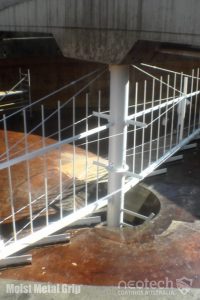